Thirty odd years before on some grass covered wasteland,
A boy is observed on his own who is watching and playing.
He’s just made a pact with himself,
If that rabbit over there
Doesn’t go down yonder hole,
Let the ground beneath him disappear.
And it runs on past,
Fades away in the distance
But the earth doesn’t move, nobody thought that it would.
He makes bets and pledges again and again.
Sometimes he wins, sometimes he loses, no matter,
Some might call him stupid
To tempt fate in this way,
But he really does believe in it
Each time the rules are made
There he goes again,
‘If I never fall for a lady then Let me famous, let me be wise -‘
Now this one I like,
It has a different ring,
Instead of something trivial
That’s a serious undertaking.
So I say to you,
This time I think I’ll act,
I’ll be a witness to this contract,
I’ll settle everything.
So if you should ever fall in love
You’ll not only not be wise,
You’ll lose your memory and most of your mind
And I’ve never been known to lie…
And now he’s not really sure if he truly heard someone,
So what if he did, he thinks, for nothing will happen,
Though he seems to shrug it off
He won’t play that game again,
Forever morning after the night before
When even one drop would cause pain.
And the years go by.
The incident is all but forgotten by one
But the other who lives it remembers that innocent fun.


For a while I could not lose this childhood spectre,
I felt others saw it too.
Now I notice a change in the way that people look at me,
And how those people look to me.
I see they’re not so clever, I like them better for it too.
And one still more.
For now I see more clearly
Many things that passed me by.
Like Paul the visionary,
I see things in a different light.
For now I know what course to take.

Now at last I find a meaning in scenes of life
That made no sense to me before.
And the complicated structures of scientific knowledge
Once just mad, they seem so simple now.
And one I’ve known since childhood, she has new meaning for me too
These things are good.
For now I see more clearly
Many things that passed me by.
Like Paul the visionary,
I see things in a different light.

If you know my story now,
Please don’t tell
Don’t want to hear,
It can only bring me pain.
Maybe one day before I die
I’ll open that door,
Maybe I’ll cry,
But for now I’ll live in the Dark. 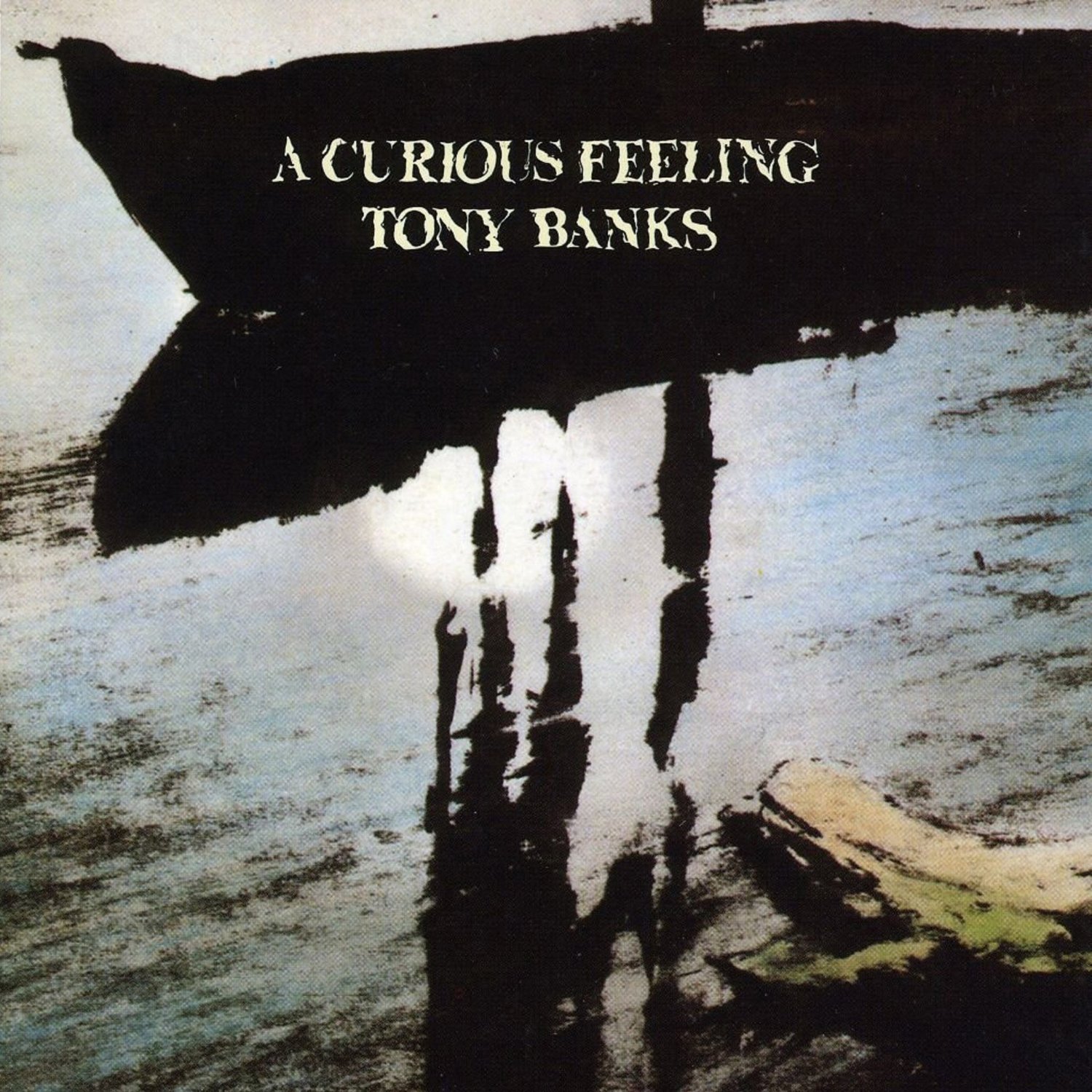